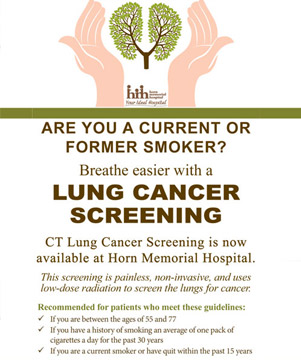 
A sleep study, known as a polysomnogram, is required to establish the presence of any sleep disorders, including sleep apnea, leg movements, etc.

During a full sleep study the patient's brain wave activity is monitored to determine the various sleep stages. Other measurements include eye activity, heart rate, airflow from the mouth and nose, chest and abdomen movement, oxygen levels in the blood, body position, and muscle movements. This is all accomplished pain-free, with the use of patches and belts.

Apnea is from the Greek word meaning "lack of air".

It is estimated that 9% of all males and 4% of all females have some form of sleep disorder. One of the most common sleep disorders, and potentially life threatening, is sleep apnea. Sleep apnea is defined as the cessation of breathing for at least 10 seconds during sleep. This leads to a drop in oxygen in the blood, and an interruption in sleeping patterns. Patients generally awaken and still feel tired no matter how much time they have spent in bed; this is known as Excessive Daytime Sleepiness (EDS).

Excessive daytime sleepiness. Generally, a "tired feeling" all the time or at inappropriate times

Loud snoring with periods of silence followed by "gasps" for air

Frequent night time urination (more than once a night)

You will need a physician referral to schedule a sleep study.